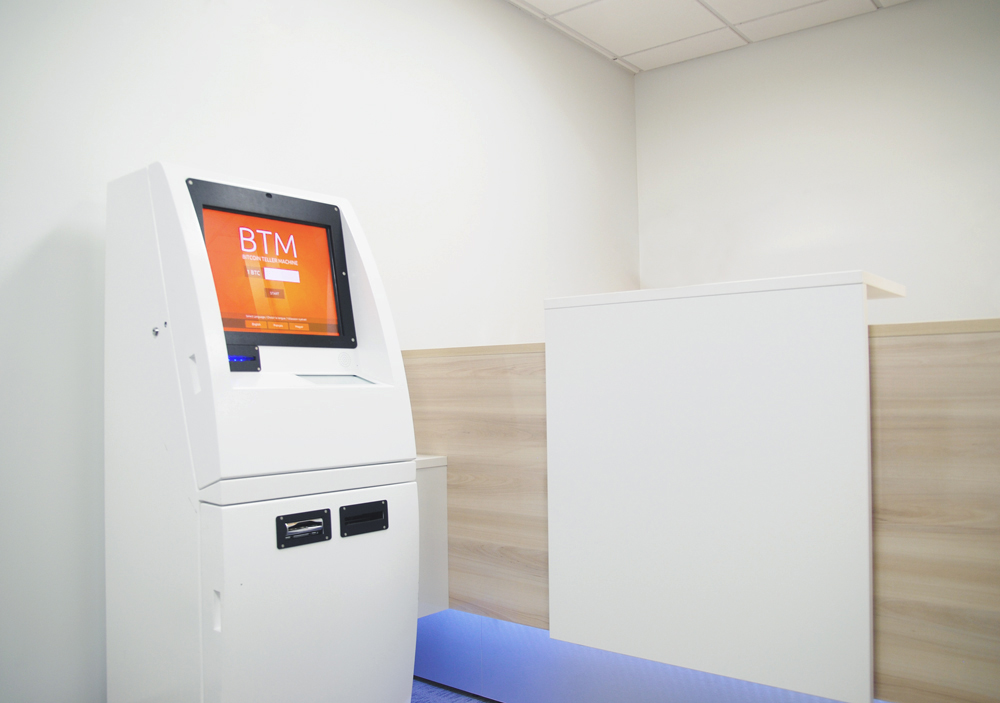 Which is exactly what BitAccess did last week. Our team is made up of a wide spectrum of bitcoin users; from novice to expert. Everyone in the company was given $20 worth of bitcoin to spend as they so choose in a 24 hour time frame. The first challenge was to see how easy it was to spend and the second part was to see where we would all spend it. I myself turned straight to online shopping because, well, shopping. Alas, I found no new clothes or shoes and decided to earn more bitcoin. Gambling was not the way, as the site I used took my $1 and did not place my bet (sad blow to the bitcoin wallet). As alpaca socks and gambling were not working out for me I then listened to my colleague and invested the remainder of my BTC into loan sites. Some sites lacked intuitive navigation but after some use became easy to understand. I found BTCJam to have a user friendly site but most loans had a term of 365 days. I don’t know yet whether my investments worked but it was interesting to see what options were available to me. The the sites I spend the most time on were:

My coworkers found other interesting ways to spend their bitcoins. The novice bought a pin (the health heart from Zelda), one of our engineers bought a screen protector for her tablet, another gambled away all his money (as he put it “this is the first time I could use a site and not feel guilty about using my own money!”), while another used his to buy an alt coin (he then invested a lot more of his own money into said alt coin, so I hope it works out for him :/ ). One brave co-worker not only loaned his money to other bitcoin users but went tip crazy with ChangeTip and gave everyone in his contact list a taste of free btc; He also went over the $20 limit.

The clear winner of this challenge was my colleague who used his bitcoin as an alternative form of allowance for his son. Since kids already have a basic understanding of money (you have it, you trade it for something cooler, you don’t have it anymore), our brilliant engineer thought this was an easier way than having his kid constantly counting out coins. His kid can see the dollar amount in his bitcoin wallet and whenever he wants to purchase something he can transfer funds to his father and see the numbers change. Also no more dealing with piggy banks and nickels, so win!

As a company we got together and made fun of how obvious it was to predict where everyone would spend their btc (from me shopping, to our one coworker who forgot to do the challenge all together), but we did agree on a few key details. Waiting for confirmations is a pain, but it is something we’ve experienced when using other payment systems. Also, a lack of bitcoin acceptance options makes the barrier of entry to spend bitcoin hard, but a few key sites that accept the payment method are making good headway. Overall the challenge not only exposed some new talent to the world of bitcoin, but gave us new and unique ideas on how to use this new currency. And who knows, maybe all those investments I made will payout someday.